Since its launch in 2004, EIDF is becoming one of the most famous documentary festivals in Asia. It presents diverse cultural perspective through a variety of documentaries.

EBS launched its first EBS International Documentary Festival under the theme of ‘Challenging Asia’ in 2004. It had been the only documentary festival in the world with TV broadcasting and cinema screening. By organizing master classes and workshops during the festival, EIDF has provided artistic inspirations and practical training opportunities to documentary producers 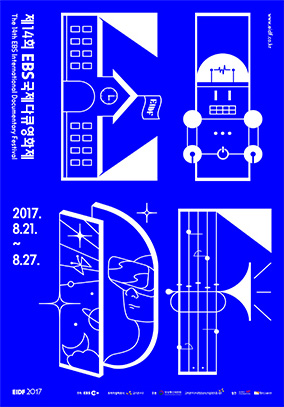 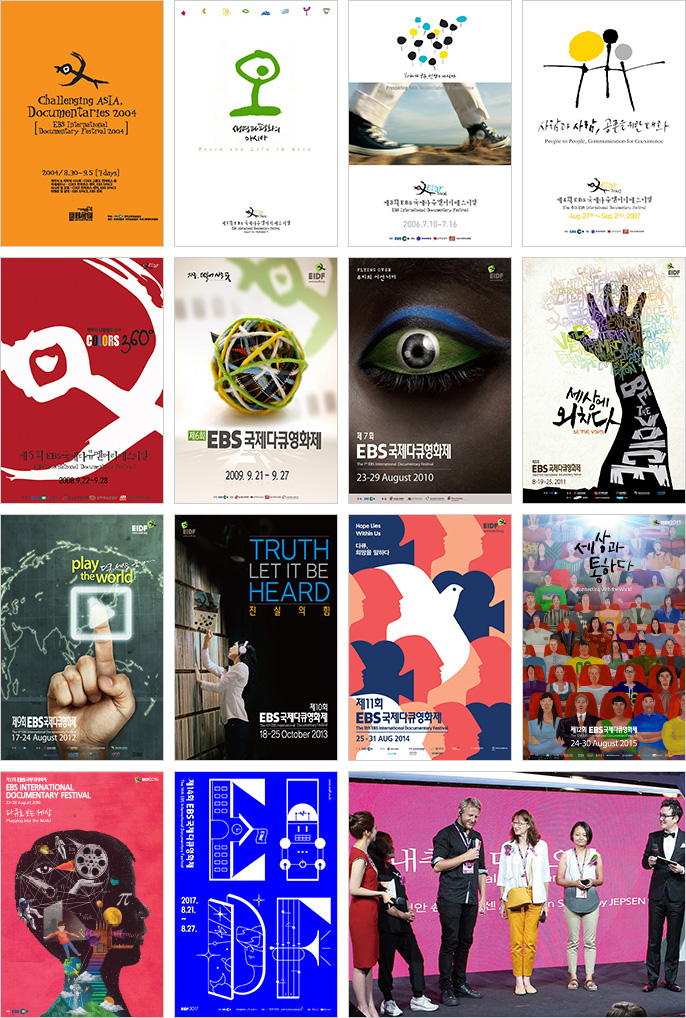